Blog - Latest News
You are here: Home / Book Reviews / A Review of The Dragons, the Giant, the Women, and an Interview... 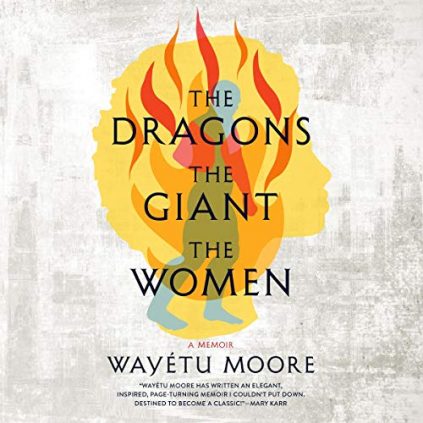 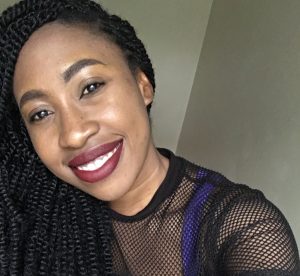 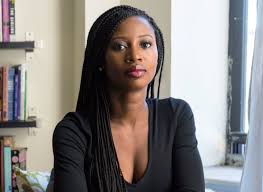 by Amara Nicole Okolo
My Primer for Learning Hangeul

The Existence of the Cycle & Time’s Role in It