Blog - Latest News
You are here: Home / Creative Nonfiction—Patterns / In the Moments Before Gunfire 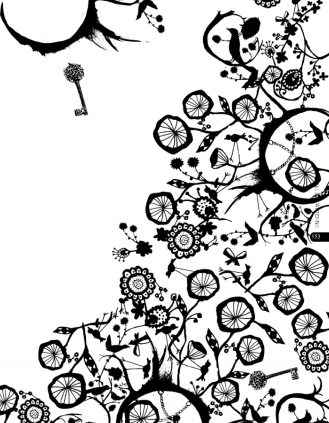 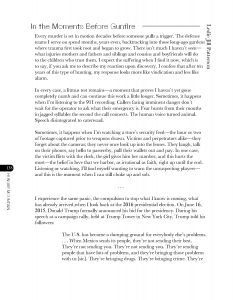 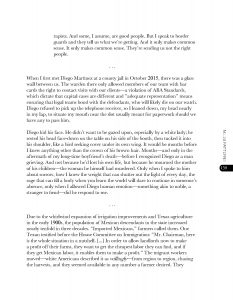 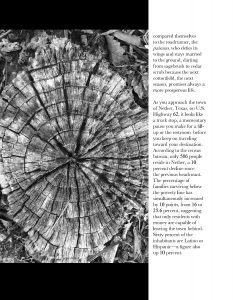 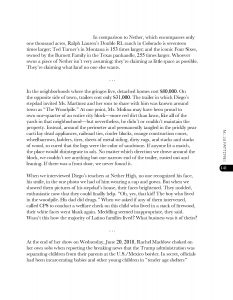 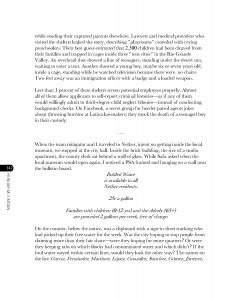 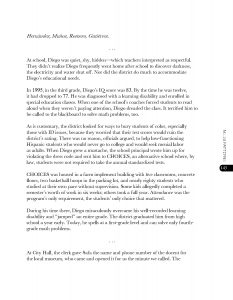 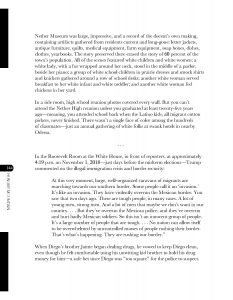 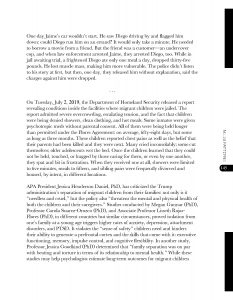 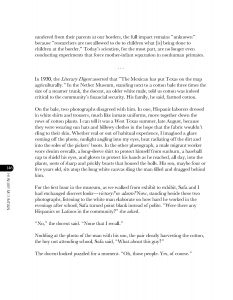 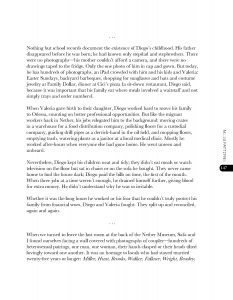 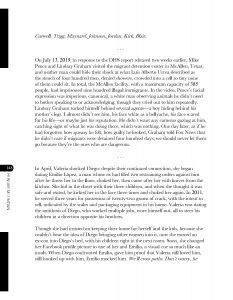 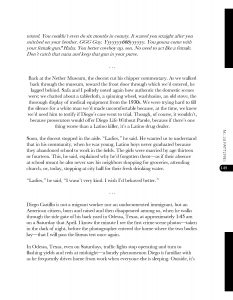 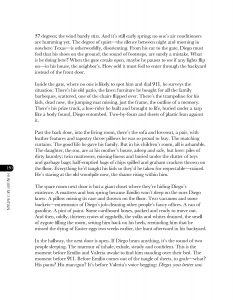 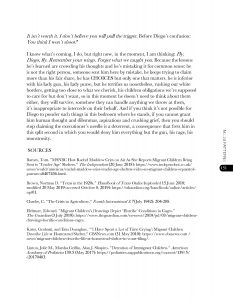 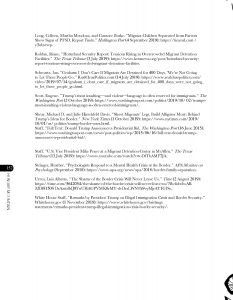 From Hunger Mountain Issue 24: Patterns, which you can purchase here. 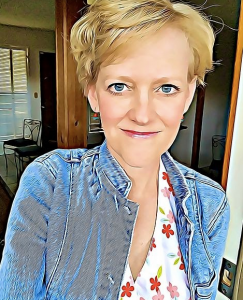