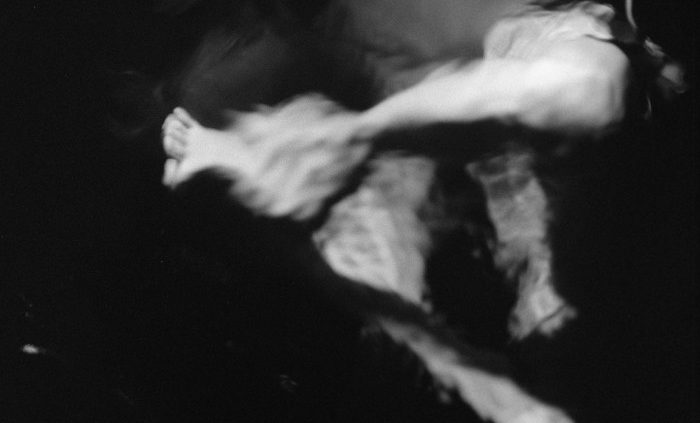 I wanted the prize but the prize looked the other way
It was the other prize
I wanted the beach but I got the mountains
Not everyone gets the mountains
I wanted the beautiful woman and I got her
But I didn’t live happily ever after
So I tried to be careful about wanting
Lord knows there was plenty of it to do
I kept art alive, no simple feat
When I had to live out my parents’ hope
That I’d be clean as well, and pay my bills
I wanted to taste humanity
So I fed my baby daughter at 3 a.m.
While Van Morrison sang “Into the Mystic”
I held my dying mother’s hand
I was cruel and apologized
I lost love, my eyes welled with tears
I screamed and slammed the steering wheel
Like you, like everyone
And there was more
I wanted to be one with the stars
Maybe you did this in some way too
I wanted those stars
They drove me crazy when they put on those little silver dresses
Then disappeared when they took them off
That’s the nature of want I heard them sing
And because I so longed for light in darkness
The stars could tell me just about anything
With those rays slipping off their shimmery shoulders
No matter how much I wanted a different song 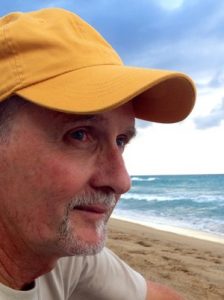 Gary Moore is a playwright and poet who has been studying and making creative use of Abraham Lincoln in drama, poetry, and performance art for more than thirty years. Gary’s bilingual musical in Shanghai, THE GREAT EMANCIPATOR MEETS THE MONKEY KING, introduced rap-music to the People’s Republic of China six months before Tiananmen. His play based on that experience, BURNING IN CHINA, sold out at the 2010 New York International Fringe Festival after being featured in the New York Times and recommended by the New Yorker. His first novel, ABE & ANN was published by Komatik Press in 2019.

These Things Should Not Happen