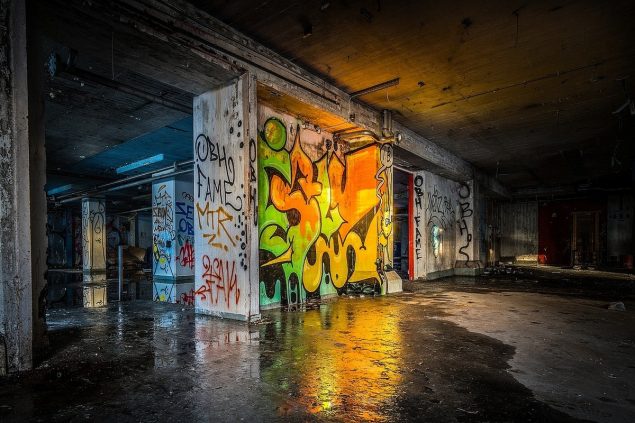 Far, far below the ocean’s surface, where no trace of light can be seen, the deep sea Anglerfish makes her home.

She glides slowly through the dark water. Always on the hunt, her jaw protrudes, baring razor-sharp teeth. She is a fearsome creature. She is the Black Devil of the Deep.

Unlike some of her cousin species like the monkfish, the goosefish, or the frogfish that live in more shallow water (a mere 300 feet down), the Angler lives in water so deep, it is always as black as midnight.

Although she doesn’t remember it, the Anglerfish once lived in the upper mesopelagic zone, known as the twilight zone, where the last traces of sunlight could still penetrate the water. In the scant light a thousand meters below the surface, creatures adapt to the darkness with large eyes.

Anglerfish began her life as a tiny egg that was released far below the surface of the Atlantic Ocean, and floated gently to the surface. As a baby fish, or fry, she feasted on plankton. As she grew into adulthood, she began her descent into the bathypelagic zone, 1,000 to 4,000 meters below the surface.

In the depths of the blackest water, the Anglerfish makes her own light. A tiny bioluminescent lure sprouts forth from a fin that grows between her eyes. “Bioluminescent” is a Latin word that means “living light.” Creatures with bioluminescent adaptations usually live in places where it is very, very dark. They might use their light as a signal, to scare away predators, or to illuminate prey. Only the female Anglerfish has this ability.

The Anglerfish needs her light to survive. She uses the glowing orb as bait, dangling it in front of her mouth like her very own fishing pole. Buried in the mud and sand, she lies in wait for a fish, a shrimp, or maybe even a crab.

Sometimes the Anglerfish wiggles her lure to entice her prey. She hopes they will be deceived and think that the moving light is a tasty morsel of food. When a fish or crab comes close enough, her stomach descends and she extends her flexible jaw. She opens her large mouth and swallows her meal whole. The Anglerfish prefers fish and shrimp, but in the deep, dark depths she calls her home, she will eat whatever she can catch.

A fierce hunter, she has earned the name of Black Devil. Living in a world without sunlight, her dark brown or black skin is a clever camouflage that helps her blend right into her surroundings. The average Anglerfish is six inches, but some can grow as large as 35 inches long. With her large mouth filled with sharp, pointy teeth, the Anglerfish looks like a prehistoric creature. Her skin does not have scales, but it can be covered in warts or spines.

The Anglerfish has jagged teeth that work like a hinge, snapping back into place when she has trapped her prey. Any fish caught in the mouth of a Black Devil will find itself locked in her mouth like a prisoner in a cell.

The Black Devil of the Deep traps her mates as well. She is larger than the tiny male Anglerfish, who only averages two and half to six inches in length. Previously scientists mistook the male Anglerfish for a tiny parasite living under the female’s skin. Now they know that the male attaches to the female’s skin and becomes absorbed into her body.

Their union is a matter of survival. The tiny male, born without a digestive system, cannot survive alone. His sole purpose at birth is to use his heightened sense of smell to seek out a healthy female and attach to her by biting into her flesh. Once attached, his jaws are dissolved by enzymes and his blood fuses with hers.

The Anglerfish will always carry with her one or more males. As their bodies join, all that will be left of the male is his reproductive organs, which the female Angler will use to fertilize her eggs. When she is ready to reproduce, in the spring or early summer, the Anglerfish will lay more than a million eggs in a single spawning.

Her offspring will spend a brief time closer to the sea’s surface, just as she once did, before slowly sinking down for a life in the water’s dark depths.

Once there, her children might be caught by a fisherman seeking out the only edible part of her body—the tail. Or, perhaps they will be lucky enough to make their own homes—far, far below the ocean’s surface, where no trace of light can be seen, in the darkest, loneliest place in the sea.

Sources For ANGLERFISH: THE BLACK DEVIL OF THE DEEP

Middle-Grade Winner, Katherine Paterson Prize for Young Adult and Children’s Literature
In the Middle of the Night
by Catey Miller