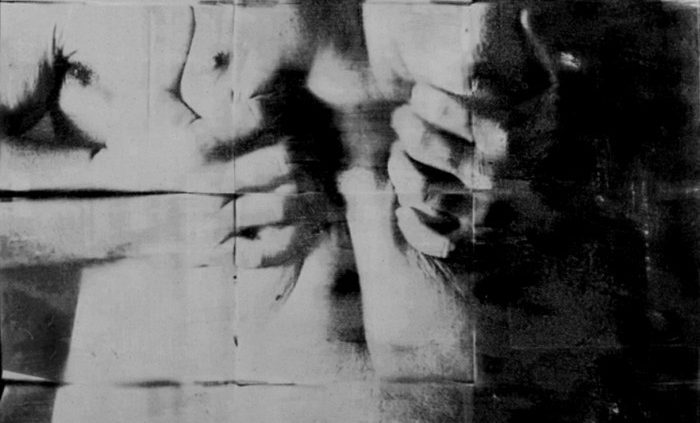 The body keeps us ordinary. It says Sleep, and we must,
it says Eat, and we do. It says I grow old,

we understand it to mean We grow old:
the voice in the mind and the head that shelters it

in the echoing chamber. But the body will not admit
the two as separate, though it converses,

though it clearly speaks, to another.
It believes in the brain,

both mass and thought contained together,
electric currents and substance housed

as one and set on its shelf
of white bone. The body does not listen

to the mind’s long protestations
and grief. It takes us home at night

to undress and lie down.
It says Be at peace. It says Hold still.

It says I know to what end I am going.
The body understands that when you lean your head

in your hands, you feel the weight of the one self
heavily moving forward in time. That is when it says

Look, it is morning—
although a bit more softly, before making you rise. 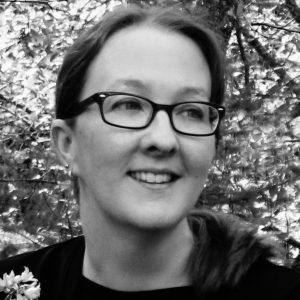 Annie Lighthart earned an MFA in Poetry from Vermont College of Fine Arts and has taught at Boston College, with Portland’s Mountain Writers, Soapstone, as a poet in the schools, through Road Scholar/Elderhostel programs, and with community groups of all ages.  So far her youngest student has been six and her oldest eighty-nine. IRON STRING, her first book of poetry, was published by Airlie Press in 2013.  Her second book of poetry, Lantern, won the 2017 Wells College Press Chapbook Award.

Annie Lighthart
Where you could sit up straight

Observations at the security checkpoint