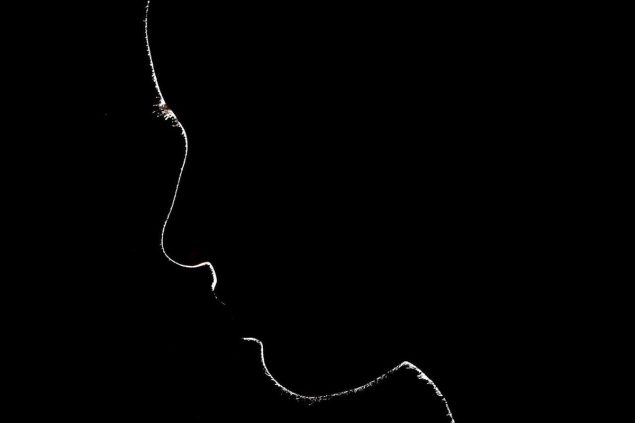 Photographs from the series BODIES SPACES by Daniel Toby Gonzalez were initially featured in Hunger Mountain‘s Issue 19: The Body Issue. They can now be seen in the Poetry section.

Daniel Toby Gonzalez, or Toby to those he’s closest, is a cerebral artists who lets his personal beliefs around fine art photography guide his work. It is an ideology he developed after completing an early college portfolio, that he found to be “too literal and unfocused” to stir conversation and the minds of viewers.

Fine art, he has come to believe, is meant to be a voice for him (the artist) to say things he is too afraid to say aloud, in a way that’s free of clumsy phrasing and awkward pauses. As such, photography is meant not for the viewer’s pleasure, but rather for the artist’s personal expression. However, in seeing that personal expression, the viewer will explore his/her own experiences as generated by their own thinking.

Toby has found the greatest personal release exploring themes of masculinity—both his own masculinity and the way masculinity is perceived by society—and plans to dig further into the subject, attempting to “hit the bottom, if there is one.”

Backstage at the Rainbow Cattle Co.

Backstage at the Rainbow Cattle Co.