Blog - Latest News
You are here: Home / Craft / On Revision: Pulling Up Widows 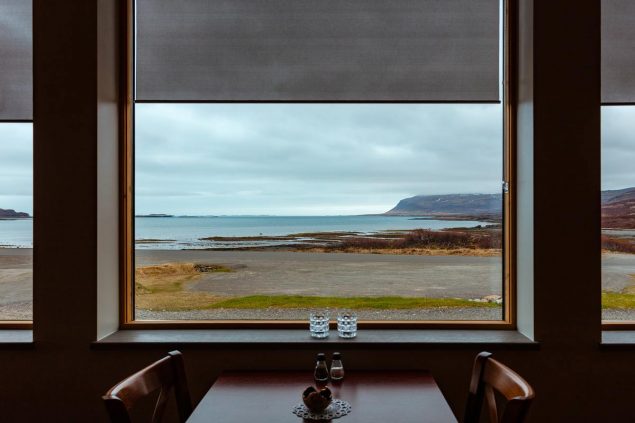 One of my primary goals in writing Contents May Have Shifted was to make a book in which each of my sentences worked harder than they ever had before. I was brought up in the post-Raymond Carver school of compression, and I still believe the poets are the real wizards, all that humanness crammed into just a few perfect lines.

So when I got to the 15th, and I believed final, draft, I decided to spend some weeks doing nothing but pulling up “widows.” Every time there was a word or two at the end of a paragraph that spilled over to the next line, I found a way to compress the language of the paragraph so that it got pulled “up” to the line above. My book is in 144 short sections, so I did the same thing if a sentence or two at the end of a section was “widowed” onto a blank page. You can see how this becomes a self-perpetuating process. If I pulled up a three-sentence widow from the end of a section and then pulled up word widows from every paragraph within that section, I might create, by the time I was finished, new widows to pull up at the section’s end. I knew, of course, that the layout of my manuscript would bear no resemblance to the typeset book. This process was simply a way to say to each sentence, “I know you think you’re as tight as you can get; now lets tighten you up just a little bit more.”

Weeks turned into months—four, to be exact—of rigorous, painstaking, highly enjoyable work, and what I had to show for it was a 250-page manuscript that was exactly 17 pages shorter than when I began. Not much, you say, for four months of work. But I’d beg to differ. When I contemplate putting back any of what I thought was muscle and turned out to be flab, I would say those excised 17 pages count for everything.

Dentist of the Wild West