Blog - Latest News
You are here: Home / Book Reviews / One Hundred Apocalypses and Other Apocalypses by Lucy Corin 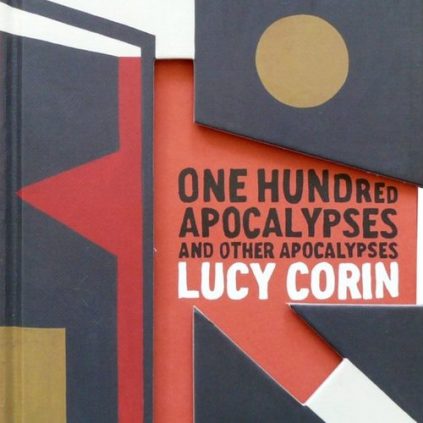 All the Pieces Came Together
by Chris J. Rice

Runner Up, Creative...
Scroll to top