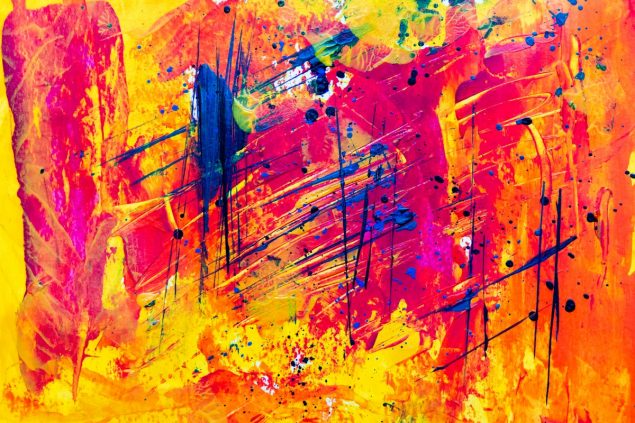 Opening Illustration: A portrait of a large melting-pot American family of all ages and types, including seven-year-old Wills, Uncle Sol, Gramma Bee, and Momma Weezer. Each has a prominent nose and holds awards from sneezing contests. Next to them stands a roman bust of Weezer the First. Above them a banner reads: The Weezers! #1 Sneezers!

The Weezers were sneezers. They had won medals and trophies and been World Champion Sneezers since the first Weezer out-snooted Caesar!

Wills was the best of the Two-Tooters. He always sneezed twice. Never more. Never less. Uncle Sol was the Champion of the Extraordinary Three-zers. And, Gramma Bee held the World’s Record for the Longest Single Snoot.

“She’ll be a Two-Tooter like me,” said Wills, giving Snookie’s nose a tap.

“That sneezer’s a three-zer, if ever I saw one,” said Uncle Sol.

“A snooter that will out-snoot me,” declared Gramma Bee.

Gramma Bee opened her locket and took out a pinch of sneezing powder. “Only The Test will tell,” she said.

As the entire family gathered around, Wills held his nose. Uncle Sol held his camera.

“There’s always time for that later,” said Gramma Bee, and she sprinkled the powder under Snookie’s nose.

When the doctor arrived, she examined Snookie’s nose inside and out. She poked and pinched and prodded, and finally declared, “There’s nothing wrong with this little girl. You just need to show the nose how to blow.”

“A swig of cough syrup?” suggested an aunt.

“Pull out a nose hair,” said a cousin.

“I’ve got it!” exclaimed Wills. “The sun! That makes everybody sneeze.”

The Weezers scooped up Snookie and hurried outside.

The sun shone and shone. It gleamed and dazzled. But, Snookie only yawned.

The Weezers scooped up Snookie and hurried inside.

The aunts came running with perfume, black pepper, pansies, and peppermints. The cousins wheeled in chocolate, chalk, and chili powder. The uncles lugged boxes of ferns, fans, and fizzy drinks. The Weezers tried every sneeze-making secret they knew. Still, Snookie didn’t sneeze. Instead, she closed her eyes and fell asleep.

“I never thought I’d see the day,” sniffed Gramma Bee. “A Weezer who’s not a sneezer.”

Snookie snuggled into her covers. But then, her nose twitched. It wriggled. Snookie let out a zn-zn.

Everyone stopped and stared.

“She’s going to do a two-tooter,” said Wills.

“That little snooter’s going to out-snoot me,” said Gramma Bee.

Snookie sniffed. She snuffled. And then, she hooted a honking . . .

The aunts, uncles, and cousins covered their ears. Uncle Sol dropped his camera.

“That,” said the aunts, uncles and cousins, “was definitely NOT a sneezer!”

“But she did out-hoot me!” cried Gramma Bee. “This little snooter will be the most stupendous snorer the world has ever seen.”

And she didn’t even have to get out of bed.

Closing Illustration: Snookie sleeps with a giant blue ribbon on her blanket. A banner above reads: The Weezers! #1 Sneezers AND Snorers! Next to the roman bust of Weezer the First stands a second bust, Snookie the First.affiliate link trace | Men’s shoes

Oprah, Maslow, and Me
by Amy Emm