Congrats to Hunger Mountain authors and editors who have been named notables in Best American Essays 2015 and Best Nonrequired Reading 2015: 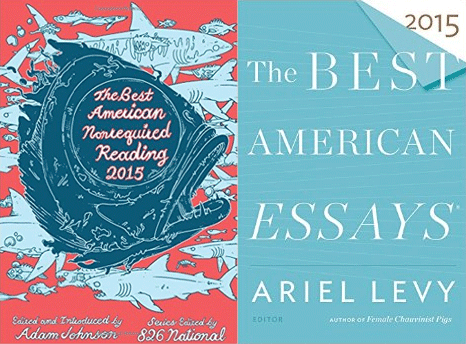