Blog - Latest News
You are here: Home / Et Cetera / Ten Rules For Writers (and an encouragement) 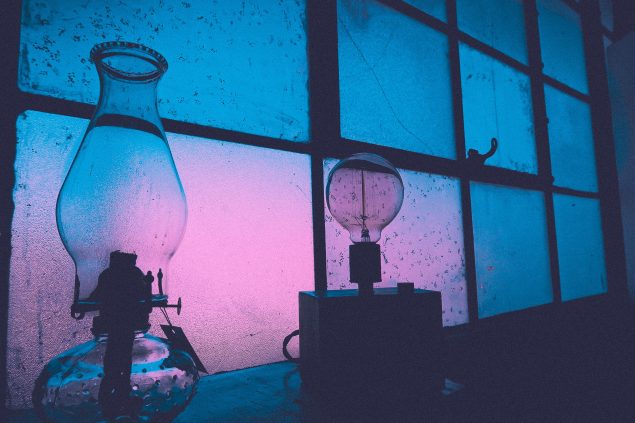 I begin the year with my second year workshop students at the MFA program here at Syracuse by giving them a quiz I’ve harvested from my reading and these“TEN RULES FOR WRITERS AND AN ENCOURAGEMENT”:

1.  Poems – lingering and leaping.
I imagine twelve poems of depth and vision, beautiful shapes and astonishing
revisions. One assigned poem that will break us into a kind of sobbing joy. There are no
assignments, per se, but the Exemplars are there to be used as music to play towards.

2.  Every writer gets a reader.
As friend in court, conscience, nagging parent, vigilant pal, gentle guide, village
explainer, designated weeper, interrogator, sympathizer, advocate, the company misery loves.
(The reader will briefly introduce the work of the writer in the final portfolio.)

3.  Every writer gets to be a critic.

The critic of new objects works in the dark. How and why is the work of art like it is?
The critic: part detective, part lawyer, part judge, in a country in which deeds of glory and
crimes look alike.

I want you to respond to the poem by first grunts and moans of approbation
(Oooh, . . .Ahhh, . . .Mmmm) and inquisition (Huh?), and then more articulate noises.
Pointing to specific words or places where the poem interests you or points where it seems
to be unclear or unravel are also helpful strategies to begin. Often it helps to make a
descriptive reading of the poem in order to locate the poem’s center. Then increasingly
incisive and insightful comments either rhapsodic or analytical. Analytical:  “The poem’s
short lines give it a nervous energy.” Rhapsodic: “Oooh, Ahhh.”

4.  Every writer gets a writer.
Another writer, dead or living, as mentor and tormentor, bête noir, angel, muse, god,
Wizard of Oz to be unmasked, father or mother to love and to kill, dragon, totem, future
and doom.
I’ll assign one; I’ll accept suggestions.

5.  Every writer is a reader moved to emulation.
I’d like to begin each class with a poem ancient or modern — as model, as target, as
scud, as assignment possibility.  I might ask students to teach a poem of their choosing.

6.  Every writer has a tune in the head.
During the course of the semester, I’ll ask you to memorize and recite (and write)
one poem.

8.  Final Manuscript
I’d like to consider the progress of the course to be toward a compilation of a
manuscript, a chapbook. Think of it as your best work. Not every poem needs be included.
It’s an edited collection of your best stuff, titled, revised and made perfect plus an optional
letter to me.

9.  Grades: Oh we’re in grad school, yet I assign a grade at the end of the term. Attendance
is essential.

10.  Readings and Conferences
Attendance at readings at Syracuse of poetry and prose is highly encouraged.

I want to confer with each of you early, compulsory, and later as needed.

Hunger Mountain: This document was the inspiration for our Mentors and Tormentors issue, Bruce, so we are especially interested in number four on your list.

Bruce Smith: My thinking is this: to amplify and augment what writers are
already doing [someone like them] and to provide a resistance against what
they are doing [someone unlike them], I assign these poets other writers. If I find they are
too explicit I’ll assign them a more implicit or even bewildering writer. Too pop-culture,
trendy contemporary, I’ll look for a poet with historical heft. Too arbitrary, a formalist; too
formal, a more dislocated wild-ass poet. Too male… you get the idea.  But I look at poems
and look for their answers [especially for #1 of 22 Questions] for guides. It makes them
queasy and makes them want to dump Catullus for Dean Young. But no dumping I say.
Grow to love or hate [what flaw in your character makes you hate Dickinson?]. And yet
“Without contraries,” William Blake said “is no progression. Attraction and repulsion, reason
and energy, love and hate, are necessary to human existence.” And Who is William Blake and
why did you assign him to me?jordan release date | Women's Nike Air Max 270 trainers – Latest Releases