Blog - Latest News
You are here: Home / 2017 Contest Winners / Katherine Paterson Prize for Young Adult and Children's Literature / The Stuff Between the Stars
by Sandra Nickel 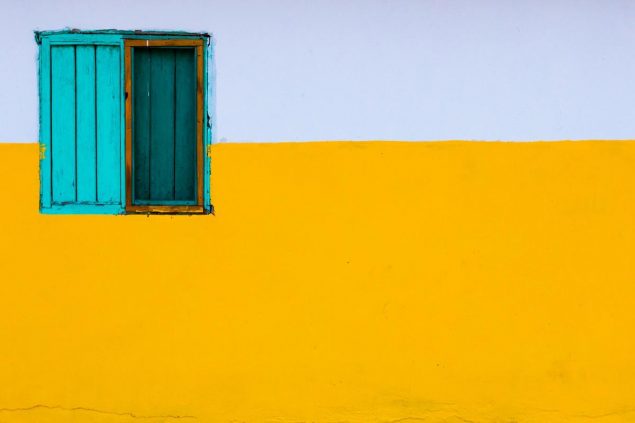 As a baby grew inside Vera, she began answering a question that had left a bright trail through her mind. Was it possible that galaxies rotated around a center in the universe like the Big Dipper circled the North Star? She plotted galaxies on a globe and carefully measured how they moved. Just before her son was born, Vera discovered that her idea might just be right.

Vera drove through a snowstorm, thick as the Milky Way, to share her ideas at a gathering of America’s most important senior astronomers. The men were all clustered together like the bright bulge of a galaxy. They all seemed to know each other.

Vera felt like the smallest, slowest star on the edge of their galaxy. She asked herself, “Will I ever really be an astronomer?”