Blog - Latest News
You are here: Home / Craft / What Being “Willing to Fail” Really Means 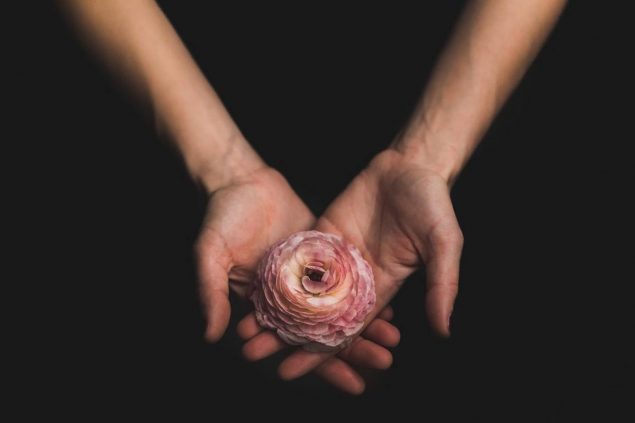 These days, many people know it’s okay to fail.*

They understand that failure is an essential part of any ambitious path, and also a fantastic learning opportunity. They also know that if you’re not failing at least some of the time, you’re probably not taking enough risks.

This failure-is-okay viewpoint is reinforced by many inspiring quotes by brilliant people, including:

“He who has never failed somewhere, that man can not be great.” — Herman Melville
“Go on failing. Go on. Only next time, try to fail better.” — Samuel Beckett
“Success consists of going from failure to failure without loss of enthusiasm.” — Winston Churchill
(There are zillions more.)

So, to repeat: these days, many people realize it’s okay to fail.

It turns out that many who think they’re prepared to fail, really aren’t. Underneath, they still crave success.

It’s a good bet that they’ve defined success perfectionistically — meaning, that any outcome short of “fabulous” is unacceptable.

And that they’re counting on someone’s good opinion of their result and/or a monetary or other yield from it. That’s always a dicey situation. (Far better to derive your validation and rewards internally from the pleasures of doing the work.)

And, finally, that they have no “Plan B”: meaning that if they don’t succeed to the desired extent, they have no idea how they’ll cope or what they’ll do next. Having no backup, especially to an unrealistic plan, is also dicey.

So, if you’re stuck or slowing down on a project, ask yourself if you’re really, truly prepared to fail — or if you just think you are. If the latter, you are probably experiencing a terror of failure that is inhibiting your creativity and productivity.

Here’s what being prepared to fail really looks like:

There are probably plenty of “unimportant” things you do where you are perfectly willing to fail, and so you can use those as a guide on how to handle the “important” ones. (Also, think of a kid building sand castles.)

It might seem paradoxical or even impossible to embrace a low-stakes mindset about your important work, but it is very doable, and gets easier with practice. Moreover, like all productivity work, it is hugely liberating and can create a lot of peace and joy around your work. So go for it!

*Asterisk to remind us that there is no such thing as a complete and total “failure,” since most failures contain elements of success, and all failures are terrific learning opportunities.

by Blake Z. Rong
How Not to Not Be Funny

The Stuff Between the Stars
by Sandra Nickel