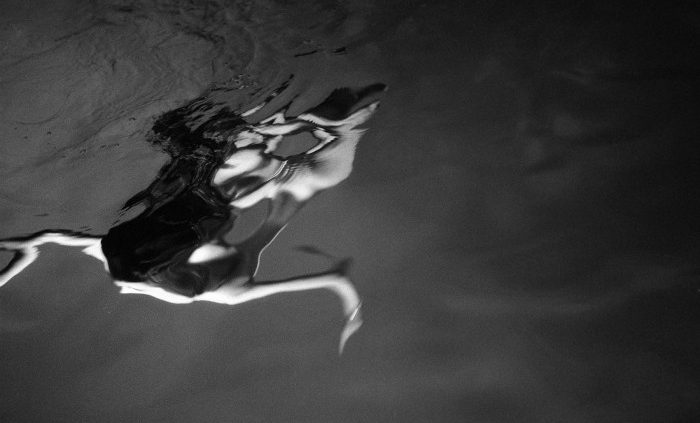 For they everted the irreversible,
Proved all that time my life went door slam
Door slam done an epic waste for the sake
Of argument. But I was firstly contrived
By such improbable whim, so why not
Follow through with the wandering plot,
Penelope sewing and unstitching
The past like a wound, Odysseus
The moment he left headed home like a man
At the end of any workaday day?
The U-Haul in the drive was a miracle
Of low expectations, of feeling better
Than the hurt ever hurt over petty cash
Or the wrong tub of slaw, smashed faces
In frames and a lipstick bloodied shirt,
A thousand pages of annealed annulment,
Each doing undone by the last, here the words
Which remain, the wine-dark sea in a glass. 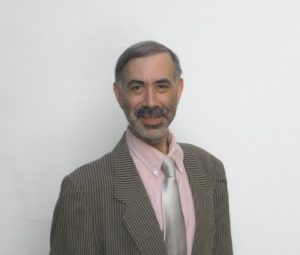 David Moolten is a poet and a filmmaker. His book, PRIMITIVE MOOD, won the T.S. Eliot Prize from Truman State University Press and was published in 2009. He is also the author of two previous books, PLUMS & ASHES (Northeastern University, 1994), which won the Samuel French Morse Poetry Prize, and ESPECIALLY THEN (David Robert Books, 2005).