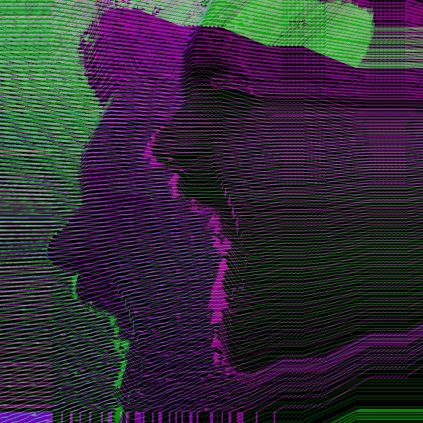 The seasons have changed with a sudden force

and the birds, who know, cannot keep the peace.

The peace, we know, is a bitter thing.

It has been washed in the eye of the harbor.

Those who live here have tasted of it.

Their tongues betray the loss of a harbor.

A use of force can be read as betrayal.

It is full of the heat of the harbor.

We must hold our own, others say.

They are held in the stone of the harbor.

The windows are carved high in the walls.

What comes through is the smell of the harbor.

Our children look up, and see a light.

They have not tired of dawn in the harbor.

All they know is what’s fallen in the streets.

These were the flowers of fragrant harbor.

But no, nothing here like a whiff of flowers.

Only the port’s salt odor, a pungent faith

and something else arrives across the water—

with all we know of worship and of pain

lifted up to heaven in that manmade scent.

A boy, soundless, shoulders the excess

of agar and sandalwood, nearly a month’s

shipment, hauls the sacks to the jetty’s edge,

while out at sea our husbands become gods

whose lives are also in the storm’s own hands.

No one hears the birds

beating the air into song.

This is the first sleep.

No one keeps a count

as Spring is cut from the trees.

This is the second.

Night carries on, though here also are those

for whom each morning is a stolen thing.

Without the city’s stale heat they wake,

lift themselves with wan arms and come to us,

who are still sleeping, in our crescent light.

All is in their hands. It is they who make

new in our absence what is seen, unseen.

Their shining faces put the birds to flight.

(Only they know what happens in the dark:

a harbor buried whole, leaving nothing

but the tallest lights—red—above the storm

while the island hunkers deep within its ark.

Seeing this, they carry us from dawn to dawn.

Rising, we banish them from room to room.)

all we hear   are the hollows   of the sea 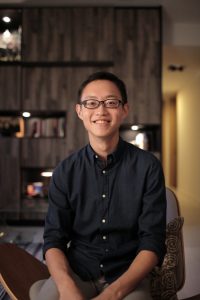 Theophilus Kwek has published five volumes of poetry, including The First Five Storms, which won the New Poets Prize. He has also won the Interpreters’ House Poetry Prize and Berfrois Poetry Prize, and has been shortlisted twice for the Singapore Literature Prize. His poems, translations and essays have appeared in The Guardian, The Times Literary Supplement, The Irish Examiner, The Harvard Divinity Bulletin, The Mekong Review, and elsewhere. He serves as co-editor of Oxford Poetry, and writes widely about issues of history, policy and migration.