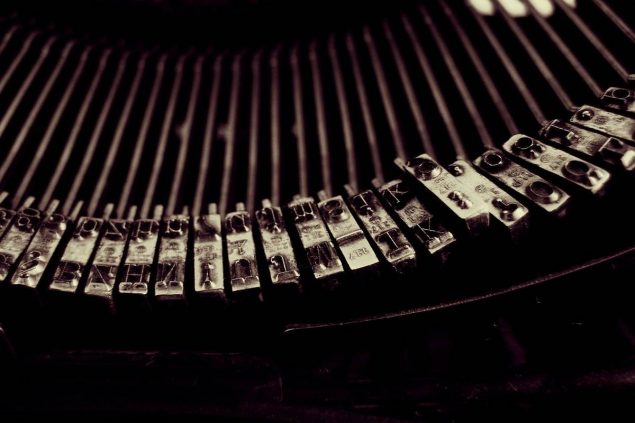 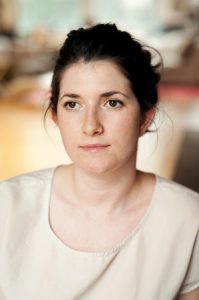 Claire Vaye Watkins is the author of BATTLEBORN, winner of the Story Prize, the Rosenthal Family Foundation Award from the American Academy of Arts and Letters, and a Silver Pen Award from the Nevada Writers Hall of Fame. BATTLEBORN was named a Best Book of 2012 by the San Francisco Chronicle, Boston Globe, Time Out New York, and Flavorwire, and a Best Short Story Collection by NPR.org. In 2012, the National Book Foundation named Claire one of the 5 Best Writers Under 35. Her stories and essays have appeared in Granta, One Story, The Paris Review, Ploughshares, Glimmer Train, Best of the West 2011, Best of the Southwest 2013, and elsewhere. A graduate of the University of Nevada Reno and the Ohio State University, Claire has received fellowships from the Writers’ Conferences at Sewanee and Bread Loaf. An assistant professor at Bucknell University, Claire is also the co-director, with Derek Palacio, of the Mojave School, a free creative writing workshop for teenagers in rural Nevada. 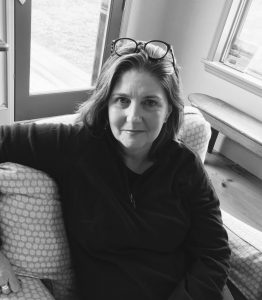 Robin Black’s story collection IF I LOVED YOU I WOULD TELL YOU THIS was a finalist for the Frank O’Connor International Story Prize, and named a Best Book of 2010 by numerous publications, including the Irish Times. Her novel LIFE DRAWING was longlisted for the Flaherty-Dunnan First Novel Prize, the Impac Dublin Literature Prize, and the Folio Prize. Her fiction has been translated into Italian, French, German, and Dutch. Her most recent book is CRASH COURSE: ESSAYS FROM WHERE WRITING AND LIFE COLLIDE. Robin’s work can be found in such publications as One Story, The New York Times Book Review, The Chicago Tribune, Southern Review, The Rumpus, O. Magazine, Conde Nast Traveler UK, and numerous anthologies, including The Best Creative Nonfiction Vol. I (Norton) and The Best of the Bellevue Literary Review. Robin teaches in the MFA Program at Rutger-Camden and is at work on her second novel. Her unofficial, far more informative bio is available on her website www.robinblack.net. 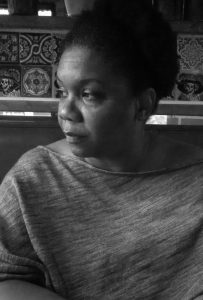 Vievee Francis is the author of three books of poetry: BLUE-TAIL FLY (Wayne State University Press, 2006), HORSE IN THE DARK (winner of the Cave Canem Northwestern University Poetry Prize for a second collection, Northwestern University Press, 2016) and FOREST PRIMEVAL (winner of the Hurston Wright Legacy Award and the 2017 Kingsley-Tufts Poetry Award). Her work has appeared in numerous print and online journals, textbooks, and anthologies, including Poetry, Best American Poetry 2010, 2014, 2017, and Angles of Ascent: A Norton Anthology of Contemporary African American Poetry. She has been a participant in the Cave Canem Workshops, a Poet-in-Residence for the Alice Lloyd Scholars Program at the University of Michigan, and teaches poetry writing in the Callaloo Creative Writing Workshop (USA, UK, and Barbados). In 2009 she received a Rona Jaffe Writer’s Award, and in 2010, a Kresge Fellowship. She serves as an associate editor of Callaloo and an associate professor of English and Creative Writing at Dartmouth College in Hanover, NH. 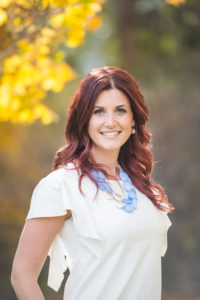 Sara B. Larson is the author of the acclaimed YA fantasy DEFY trilogy (DEFY, IGNITE, and ENDURE) and the DARK BREAKS THE DAWN duology (DARK BREAKS THE DAWN and BRIGHT BURNS THE NIGHT). She can’t remember a time when she didn’t write books—although she now uses a computer instead of a Little Mermaid notebook. Sara lives in Utah with her husband, their four children, and their Maltese, Loki. She writes in brief snippets throughout the day and the quiet hours when most people are sleeping. Her husband claims she should have a degree in “the art of multitasking.” When she’s not mothering or writing, you can often find her at the gym repenting for her sugar addiction.latest jordan Sneakers | 【海外近日発売予定】 サウスパーク × アディダス オリジナルス キャンパス 80S “タオリー” (GZ9177) – スニーカーウォーズ