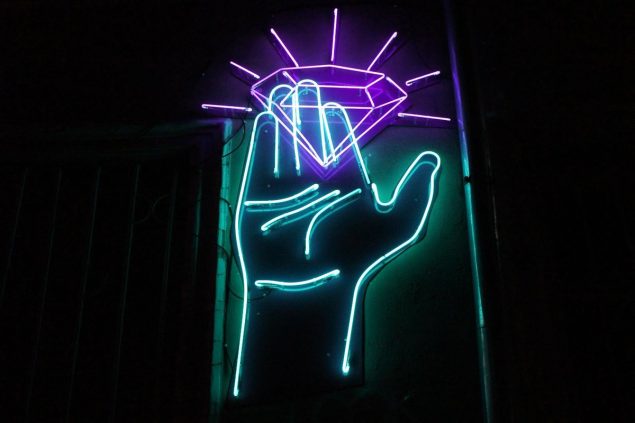 What’s your best “This is how I got that idea” anecdote?

In my collection If I Loved You I Would Tell You This, there’s a long story called “The History of the World,” which is about sixty-five-year-old twins on a celebratory (sort of celebratory) holiday in Italy. He has significant trouble with word retrieval, so his speech is very stilted; and a great deal of their dynamic is defined by the fact that she often knows what he wants to say before he can think of the word. Now, I have a daughter with an expressive language disability and though she’s much, much more fluent now, when she was very small she often couldn’t come up with the most ordinary words. Like milk. Or car. And so, as her mother, I found myself having to be both in her head and in my own all the time, constantly making decisions about when to supply the word, when to “let” her find it herself—and, because she needed the practice, when to make her find it herself. Having two older children, I became fascinated with how different this relationship was, how peculiarly intimate and also in many ways how necessarily intrusive. And really, just complex as hell. I wanted to write about that, but I didn’t want to write about a mother/daughter or even parent/child. So I made my characters twins, which seemed to me like a similarly very, very intimate connection.

To me, what’s useful about that anecdote—or story—is that it illustrates the concept of how to write what you know without revealing how you know it, which I think can be an important one for fiction writers.

Tell us about your usual writing process.

My writing process is pretty scattershot, when it comes to things like timing and schedules. I don’t really have either. I’m very much someone who writes when the writing comes and doesn’t write when it doesn’t, not at all a write-a-certain-amount-daily sort. I just assume that somewhere in my brain I am working on the material and it isn’t ready for the keyboard yet. As for what is actually on the page, the best way to describe it I guess is trial and error. I am very loose with what I’m writing while it’s in process, so I’ll let myself drift off in unlikely directions for pages and pages if I think there’s a chance something good may result. And then I’m ruthless about chucking those pages if nothing did. I also re-read my own work a lot as I go along, really for psychological insight (for want of a better phrase). Much as I might do with a student’s or a colleague’s early draft, I am always trying to see what story is underlying the one I think I am telling. Like dream analysis. And then there’s craft. I play around with point of view, tense, different structures, and so on, endlessly. In other words, my process is messy, inefficient, and not recommended if you can find another way to go.

Only my own credo, which I tell my students to tape somewhere they can see it while they work: No one ever has to read a word that I write. Self-consciousness is the great enemy of creativity.

I would actually very much like to write such a book one day, so I think about this from time to time. (Or maybe the correct verb there is “fantasize.”) Any such book would inevitably synthesize craft with my experiences of becoming a writer in my middle years—in other words, it would be a craft-memoir weave. (Far more so than the essay I have in Hunger Mountain now.) I just wrote a blog post for Beyond the Margins about writers’ block that has the phrase “The Persistence of Demons” in the title and I was thinking hmmmmmm…. But I’m not a title genius. In my ideal world, there would be a title shop much like the wand shop in the Harry Potter books. When you were done with your book, or story, or essay, you would bring it there and they would title it for you.

The Potential of the Peripheral: Secondary Characters in Jane Smiley’s...

Missing the Illusion of One
Sara Michas-Martin
Scroll to top