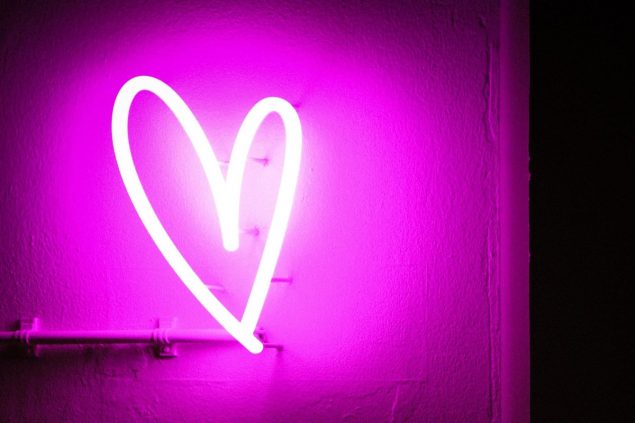 What inspired your story “Night of the Spiders”?

I suppose I took a whole bunch of nasty details I remember from my parents’ long-ago-legalized sloppy divorce, and I tried to shape a narrative out of them. And, since working on stories elevates my mood better than drugs (…not that I’ve tried drugs), I could say I’m turning crappy details into joy. I mean, it’s no catharsis—I was pretty well past those miseries by the time I fumbled through this story. The details just make the story feel more realistic, I hope; though, actually, the very first time I wrote it (of many) I included so many truths that the story felt melodramatic and too dangly of thread. Realistic doesn’t always (or even often, when I’m writing it) make good story. I guess the lesson here is don’t be too honest when I’m writing fiction. Because a story, unlike a divorce, actually makes sense. But, I mean, I’m pretty well past those miseries. Yeah.

My writing process is based on routine more than inspiration, I think. I bash the keyboard at a set time every available day until something decent emerges. Which doesn’t happen regularly—maybe I need a new process. But, yeah, “Spiders” was a story of divorce and clichés—I had witnessed a divorce and I had a book of clichés, and I sat down with the book at writing time on a writing day and picked out clichés and tried to write a divorce narrative that bounced from one cliché to the next—without creating a hackneyed story of divorce. Because it’s so easy to hackney, at this point, isn’t it? Divorce is not remarkable anymore. Everyone’s doing it. I guess that’s why a book of clichés seemed to fit with that story I wanted to tell. But I lucked out, I think—whenever a story works, it feels like luck. I wonder if that’s true for wildly successful authors, as well. I just write and write in fits, and sometimes the stuff I fit together fits together well. Arguably, though, this story works despite the stuff I put together, because a lot of the clichés are gone, and they m 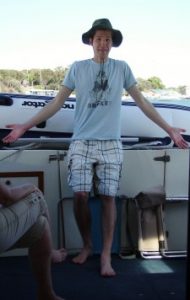 ight be the least interesting part of the narrative. Spiders became a lot more prominent, in the end. Spiders are also cliché, but they’re eight skittery legs’ worth of cliché. That’s automatically cooler.

Do you remember when you decided you wanted to be a writer?

I told myself I wanted to be a writer before I actually meant it. In high school, I was pretty sure I didn’t want to do for a living any of the stuff I was being taught. But I enjoyed reading things I chose to read (as opposed to most of the assigned things), and I liked making up stories about how great life could be if…well, if the stories I made up were real. So, I thought, I should totally be a writer. Problem is, I never wrote anything. Eventually, I started writing down the stories I was making up, and you know what I found out? Writing is really hard, that’s what I found out. Stories have to hook at the beginning, head somewhere smart and interesting, and end with an inevitable surprise; they can’t all have superheroes sweeping in and saving the day and introducing me to pretty girls and beating up my enemies; they should probably at least sound honest and take the real world and human nature into account. Lots of rules, actually, that I had to follow before I could break them. I probably should have given up a long time ago—it is definitely the most difficult, failure-laden part of my life. But I can’t seem to stop. What’s wrong with me?

What’s the best title you didn’t use? (Or, What’s your favorite title? Or both.)

Titles for this story included “Spiders and Apples,” “Spiders under Apples,” “Vote with Your Feet,” “Kramer Vs Kramer”—wait, no. Anyway, they were all bad. The one I picked is okay. I am terrible at titles and seldom get them right. The only ones I feel I get right are for stories that are so flawed they’re unpublishable, like “Way To Save Humanity, Bro” and “Thanksgiving as Good as You Get.” My favorite title for an unpublishable story is “Tattoo of an Unfinished Heart.” Though I don’t like to spread that around, because it sounds super-ultra-hyper-sentimentalized—the story itself was all cheese. And had super(ultra-hyper-sentimentalized)heroes. And pretty girls. And I wrote it without once thinking I might have to try to sell it anywhere, which was wonderful. Which has kept me sane more than once. That title and that story are all mine. Don’t tell anyone, okay?