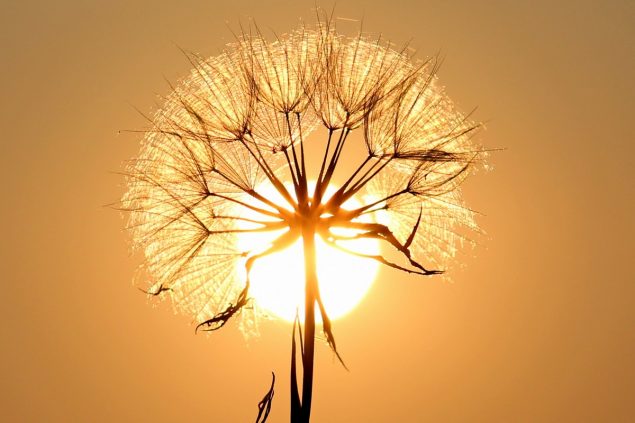 Sin. Such a little word.

But what does the word tell us? According to John Fredrick Nims and David Mason in Western Wind: An Introduction to Poetry, the sounds of “sin” are meaningful. Our lips are drawn together as the hiss of s escapes the lungs, struggling between teeth and tongue through friction. Ssss—the serpent’s sound. From this beastly fricative, a slight jaw drop allows the little i, a middle frequency (tenor) vowel that Plato considered “especially apt for movement.” This i slithers the serpent’s s through the mouth to end with a nasally n that is more irritating than its siblings m and ng, with its higher tone and whiny sound. Sin: Movement that irritates and interferes; a whiny beast in constant struggle.

And yes, there are plenty of lists devoted to the seven deadly sins of writing. A popular one resides at Hamilton College’s Writing Center: passive voice, incorrect punctuation of two independent clauses, wordiness, misuse of the apostrophe, misplaced and dangling modifiers, pronoun problems, and committing pet peeves. The topic of craft not only dominates most writing sin lists, it’s the top priority in workshops, essays, lectures, and coffee shop discussions. As well it should be—it is craft that makes an artist. A close second priority in the writing community, especially among emerging writers, is cracking into the Fort Knox that is publication. A distant third is conversation about the writing life.

Yet, our writing life is where we are most vulnerable to sin. Crafting stories, poems, and essays is not sinful. Neither is publishing. Our characters and speakers on the page, they too can sin; but no matter how much blood we spill with their hands or anger we pour into their hearts, our characters only fall to sin if we let them. It is we, the flesh and blood—far from perfect—writers, who are primed to fall into a life of sin; a life of faults, transgressions, and constant struggle against temptation.

Traditionally, stories about the deadly sins were meant to teach sinners how to travel through a long trial and back to virtue after a fall from grace. So too does a fall from grace exist in the writing life. The difference I see, is that the path back is not one toward virtue, but toward the work of writing. (Perhaps virtue and the work of writing are one and the same; a question only the writer can decide.) In my own writing life, I do find my way back to the work but I never stay there, falling again soon enough to publication Greed or a Slothful writing schedule. I have to wonder if I am lengthening my own pass through the long trial, with this cyclic fall. Perhaps the struggle satiates an innate desire for the apprentice’s initiation; the longer the fall, the greater my lesson. Maybe I simply enjoy tempting the whiny beast. A sin masochist.

Last Spring Suzanne and I brainstormed over email for a lecture we planned to present at a writing retreat. As we threw out ideas, our opening (and often, closing) paragraphs vented struggles with integrating a writing life into lives that included, but were not limited to, raising a teenager, a difficult pregnancy, aging parents, spouses, working non-writing jobs to pay bills, paying those bills, and the (very) occasional leisure time. As we fought Sloth and Wrath toward domestic responsibilities and dreamed of giving in to the Lust and Gluttony for our words, we found ourselves cycling through the seven sins without notice until Envy reared its green head and heckled us. No longer could we turn from our sins.

Addressing sin in the writing life, we decided, is a tool for traveling the multifaceted work of writing. From stark loneliness at the keyboard to workshop with peers to reading in front of a crowd at a coffee shop to a national book tour, the journey of writing is in constant motion. To maintain the dedicated path, the writer is forced to consistently re-establish her footing, while (hopefully) building stamina instead of breaking spirit.

So we divvied the sins between us. Each of us penned an individual essay on our ‘sin of the week’ and then worked together on editing and formatting the series as a whole piece. To broaden the discussion and to deepen the scope of experience with sin in the writing life, we surveyed seven writers at various stages in their careers. We asked how and when they encounter the deadly sins, and—this is what we were truly greedy for—what tricks they used in overcoming them. Our hope now is that you, reader and writer, will add to our investigation.

Despite the ever-present temptation of the whiny beast, the act of writing returns writers to their work. And return we must. What happens then, when we do accomplish our goals of so many words per day, so many submissions per month, or the publishing deal of a lifetime? Here we ought to let Virgil guide us, as he does The Pilgrim: “Remember your philosophy: the closer a thing comes to its perfection, more keen will be its pleasure or its pain.” And so the long trial continues.

We invite you to read, think, and live with us in sin.

Comment on the Hunger Mountain Facebook page to join our discussion, share your stories, and teach us your tricks for taming the beast that tempts you away from the writing life.