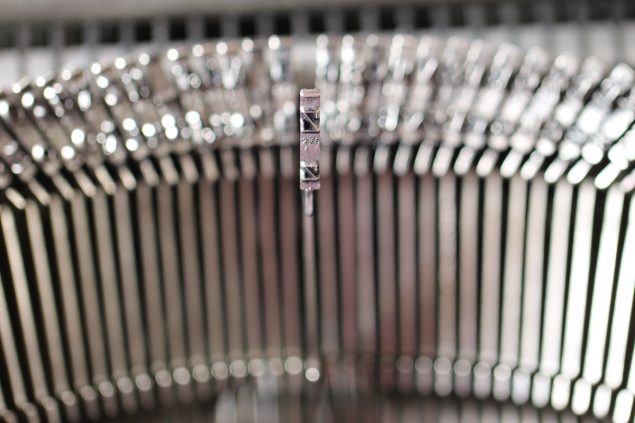 Hello readers and writers. First off, we want to extend a special invitation: please submit for our upcoming print issue. Hunger Mountain 21: Masked/Unmasked will be out in February. We need your brilliant work now. We’re looking for poetry, children’s lit, fiction, and creative nonfiction. The theme, Masked/Unmasked, can be interpreted in myriad ways–don’t worry about being literal; we want to be surprised at how you explore masks and unmasking. Please do submit your poetry, fiction, CNF, and Children’s Lit to us. Submissions close in September, so now’s the time. You can start the submissions process here.

We’re also so excited to announce this year’s guest editors. These three writers are creative hurricanes, and Hunger Mountain is so lucky to have them on staff. edediah Berry’s first novel, The Manual of Detection, won the Crawford Award and the Hammett Prize. The book has been translated into a dozen languages, and an audio adaptation was produced by BBC Radio. His short fiction appears in journals including Conjunctions, Fairy Tale Review, and Ninth Letter. His story in cards, “The Family Arcana,” was published in the form of a poker deck by Ninepin Press, for which he serves as co-editor. He lives in Western Massachusetts and teaches at the Solstice MFA Program of Pine Manor College. Iain Haley Pollock is the author of Spit Back a Boy, winner of the 2010 Cave Canem Poetry Prize. His new work has appeared in African American Review and online at the Academy of American Poets and Poetry Society of America websites. He teaches English at Rye Country Day School in Rye, New York, and is on the poetry faculty at Pine Manor College’s Solstice MFA Program. Laura Williams McCaffrey’s stories have been published by Cicada, YA Review Network, Solstice Literary Magazine, and Soundings Review. Her story “Into the Vast” was awarded the 2014 SCBWI Magazine Merit Award for fiction. In February 2016, Clarion Books released Marked, a dystopian mixed-media fantasy for teens. She’s the author of two children’s fantasy novels, Water Shaper, selected in 2007 for the NYPL Books for the Teen Age list, and Alia Waking, an IRA Notable Book and a Teens’ Top Ten Books nominee. Alia Waking also was a nominee for the Dorothy Canfield Fisher Award. Laura teaches at Solstice, the low-residency MFA program at Pine Manor College, as well as at Pacem School, an independent school for middle and high school students.

Where you could sit up straight