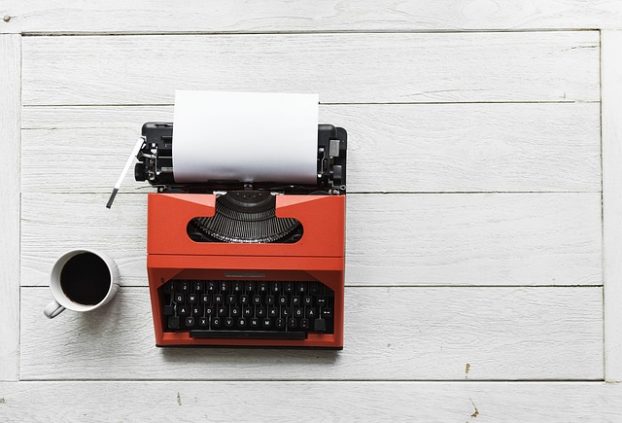 2018 Deadline Extended to March 15th! Click here for guidelines and to enter the contest.

Caroline Leavitt is the New York Times and USA Today bestselling author of Is This Tomorrow, Pictures of You, Girls In Trouble, Coming Back To Me, Living Other Lives, Into Thin Air, Family, Jealousies, Lifelines, and Meeting Rozzy Halfway. Her many essays, stories, book reviews and articles have appeared in Salon, Psychology Today, The New York Times Sunday Book Review, The New York Times Modern Love, Publisher’s Weekly, People, Real Simple, New York Magazine, The San Francisco Chronicle, The Washington Post, The Boston Globe and numerous anthologies. She teaches novel writing online at both Stanford University and UCLA Extension Writers Program, as well as working with writers privately. Pam Houston’s most recent book is Contents May Have Shifted, published in 2012. She is also the author of two collections of linked short stories, Cowboys Are My Weakness and Waltzing the Cat, the novel, Sight Hound, and a collection of essays, A Little More About Me, all published by W.W. Norton. Her stories have been selected for volumes of Best American Short Stories, The O. Henry Awards, The 2013 Pushcart Prize, and Best American Short Stories of the Century. She is the winner of the Western States Book Award, the WILLA award for contemporary fiction, The Evil Companions Literary Award and multiple teaching awards. She directs the literary nonprofit Writing By Writers, is professor of English at UC Davis, teaches in The Institute of American Indian Art’s Low-Rez MFA program, and at writer’s conferences around the country and the world. She lives on a ranch at 9,000 feet in Colorado near the headwaters of the Rio Grande.

Sherwin Bitsui, a Diné (Navajo) from the Navajo Reservation in White Cone, Arizona, received an AFA from the Institute of American Indian Arts Creative Writing Program. He is the author of the poetry collections Shapeshift (2003) and Flood Song (2009). Steeped in Native American culture, mythology, and history, Bitsui’s poems reveal the tensions in the intersection of Native American and contemporary urban culture. His poems are imagistic, surreal, and rich with details of the landscape of the Southwest. Flood Song is a book-length lyric sequence that explores the traditions of Native American writing through postmodern fragment and stream of consciousness. Bitsui has received a grant from the Witter Bynner Foundation for Poetry and a Truman Capote Creative Writing Fellowship. Kekla Magoon is the author of ten novels, including The Rock and the River, How It Went Down, X: A Novel (with Ilyasah Shabazz), and the Robyn Hoodlum Adventures series. She has received an NAACP Image Award, the John Steptoe New Talent Award, two Coretta Scott King Honors, The Walter Award Honor, the In the Margins Award, and been long listed for the National Book Award. She also writes non-fiction on historical topics. Kekla conducts school and library visits nationwide and serves on the Writers’ Council for the National Writing Project. Kekla holds a B.A. from Northwestern University and an M.F.A. in Writing from Vermont College of Fine Arts, where she now serves on faculty.Nike Sneakers Store | Nike Air Max 270