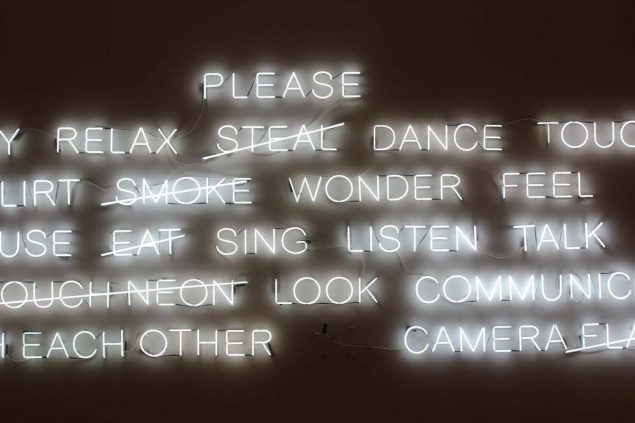 For the “Firsts” issue we reached out through social media and asked our Hunger Mountain friends to share their favorite first lines of literature. Here are a few of them:

“The muscular sky of Minnesota is more than I can fathom.” Autumn Song, Spencer Reece

“Someone must have slandered Josef K., for one morning, without having

done anything truly wrong, he was arrested.” The Trial, Franz Kafka

“It is a truth universally acknowledged, that a single man in possession of a good fortune, must be in want of a wife.” Pride and Prejudice, Jane Austen

“This is the saddest story I have ever heard.” The Good Soldier, Ford Madox Ford

“A screaming comes across the sky.” Gravity’s Rainbow, Thomas Pynchon

“It was a bright cold day in April, and the clocks were striking thirteen.” 1984, George Orwell.

“Many years later, as he faced the firing squad, Colonel Aureliano Buendia was to remember that distant afternoon when his father took him to discover ice.” One Hundred Years of Solitude, Gabriel Garcia Marquez

“All children, except one, grow up.” Peter Pan and Wendy, J.M. Barrie

“Your father picks you up from prison in a stolen Dodge Neon with an 8-ball in the glove compartment and a hooker named Mandy in the back seat.” Until Gwen, Dennis Lehane

“Christmas won’t be Christmas without any presents,” grumbled Jo, lying on the rug.” Little Women, Louisa May Alcott

“It was a pleasure to burn.” Fahrenheit 451, Ray Bradbury

“He — for there could be no doubt of his sex, though the fashion of the time did something to disguise it — was in the act of slicing at the head of a Moor which swung from the rafters.” Orlando, Virginia Woolf

“All around us everything was changing in the order of things we had fashioned for ourselves.” The Promise, Chaim Potok

“It seems increasingly likely that I really will undertake the expedition that has been preoccupying my imagination now for some days.” The Remains of the Day, Kazuo Ishiguro

“We were somewhere around Barstow on the edge of the desert when the drugs began to take hold.” Fear and Loathing in Las Vegas, Hunter S. Thompson

“To be born again,” sang GibreelFarishta tumbling from the heavens, “first you have to die.” The Satanic Verses: A Novel, Salman Rushdie

“Ye wake in a corner and stay there hoping yer body will disappear, the thoughts smothering ye; these thoughts; but ye want to remember and face up to things, just something keeps ye form doing it, why can ye no do it; the words filling yer head: then the other words; there’s something wrong; there’s something far far wrong; ye’re no a good man, ye’re just no a good man.” How Late It Was, How Late, James Keller

“What thoughts I have of you tonight, Walt Whitman, for I walked down the sidestreets under the trees with a headache self-conscious looking at the full moon.” A Supermarket in California, Allen Ginsberg

“I am an invisible man.” Invisible Man, Ralph Ellison

“You follow Highway 58, going north-east out of the city, and it is a good highway and new.” All the King’s Men, Robert Penn Warren

“You better not never tell nobody but God.” The Color Purple, Alice Walker

“There was a boy called Eustace Clarence Scrubb, and he almost deserved it.” The Voyage of the Dawn Treader, C.S. Lewis

“I have a meanness inside me, real as an organ.” Dark Places, Gillian Flynn

“I left Claude, the French rat.” After Claude, Iris Owens