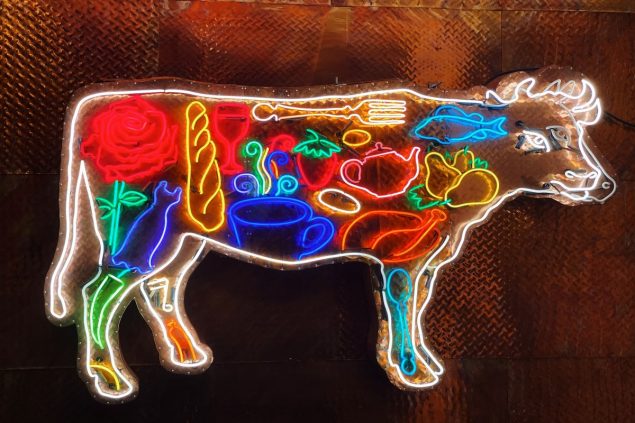 There are twenty-one dog toys on my living room floor because William, my four-month-old Irish Wolfhound puppy, is a hoarder. His much older brother, eight-year-old Fenton, stopped caring about toys long ago and has left many of them to fade in the yard under the yearly feet and feet of snow, where William has rediscovered them and brought them into the house one at a time. William’s favorite toys are new, purchased on the occasion of his arrival, super soft and stuffing-less with squeakers in both the head and tail: a fox, a martin, a rabbit, and a mink. There is a mallard almost too large for his mouth, except at the neck, that quacks. There is a hedgehog that has lost part of its stuffing that used to squeak AND grunt, but now only grunts. There is a squirrel made by one of those all-natural companies that neither squeaks nor grunts, but there must be something very pleasing about it anyway because there is often a ruckus between the two dogs with the simple brown squirrel at its center. There is a fuzzy bear dressed as a bumblebee. There is a scary pumpkin with a long orange tail that looks like something from one of those movies in which the dolls murder the children. There is a once-yellow Easter bunny with big fat paws and long whiskers that has faded almost to white. There are three fuzzy bones—one pink and green stripes, one brown fleece on one side and red on the other, and one that possibly used to be black. There is a canvas semi-stuffed Frisbee. There is a Martha Stewart™ three ring pull toy in red and white candy stripes. There is a grouse that used to make bona fide grouse sounds but has long since stopped. There is an oversized brown tennis ball with a tail attached to it, which William will chase endlessly, while Fenton looks on with an expression on his face that says, “where in our breed name do you find the word retriever?” There is the Castor & Pollux fuzzy moose I bought just yesterday—like we needed another toy—to assuage my guilt around going to Mongolia. Then there are the remains of actual animals, good for chewing: a piece of a horse hoof, the base of a moose antler, an upper vertebrae of an elk, and a no longer identifiable bone that most likely belonged to a cow. All of William’s interest in these objects has rekindled Fenton’s interest in them because it is lots of fun to steal them from the puppy and then growl and snap when he tries to take them back.Authentic Nike Sneakers | Sneakers