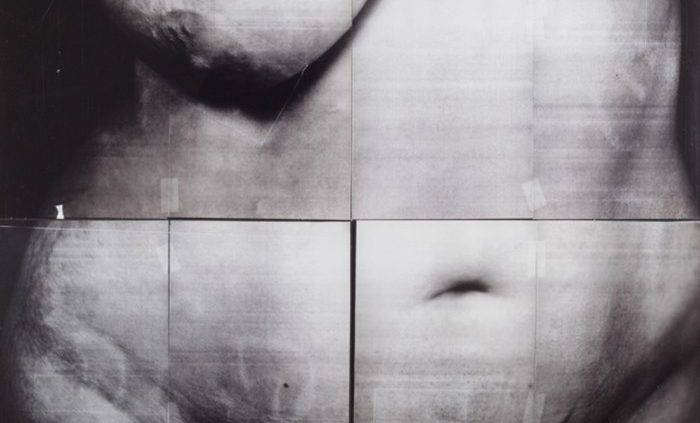 These Gifts (Letter to Brooklyn During War)

Dear Brian, You’re right: there’s nothing left
in war but to believe in a woman with three names
who gives me mandarins and to mourn our friends
as kings but not kings and to lift each stone
that fell to build the city we find underneath
and I ask her about the second name, did it come
from the mother, does it tell of a place,
as if we drew ourselves distinctly in the stars
and gave our fruit for the flowers, as if our cities
grew in pairs, waiting to meet in the earth,
are those above the stones the ones that wait,
did the third name come from the father,
do we mark ourselves as thrones, but not for men,
did we build our cities together, do we trap
the ruins within, and how did we hold the dark
to broaden its hunter, to fit his belt with our eyes
and not mandarins, as if to the mark of names
we ask the stars and the cites twine and bang
as twins, do the names rhyme, did they come
looking for wilderness in the first, the given,
and what did we say long ago to die but once,
and not as kings dragging our dark robes
to see the dust, promising to arrive as mice bones,
not to the last wood, but to the first place
as friends to horses, restless in their bells.
March 25, 2003
Barcelona

Interview with a Blacksmith 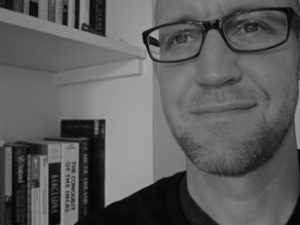 Chris Featherman was raised in Pennsylvania but currently resides, with his wife, in Seattle, where he teaches and studies at the University of Washington. Prior to moving to the Pacific Northwest, he lived and worked for several years in Spain, Poland, and Lithuania. His work has appeared or is forthcoming in Rattle, Cortland Review, The Pittsburgh Quarterly OnLine, and The Ledge.