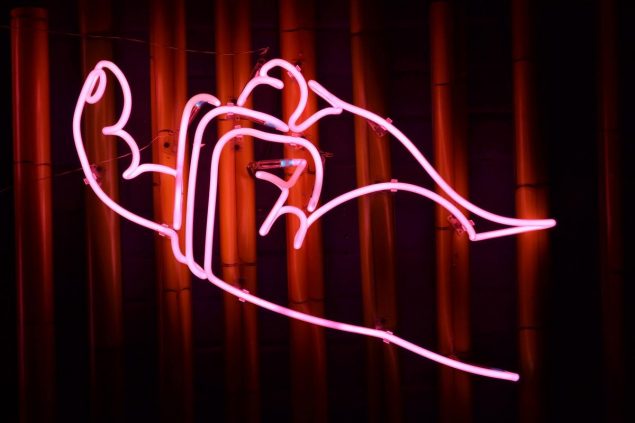 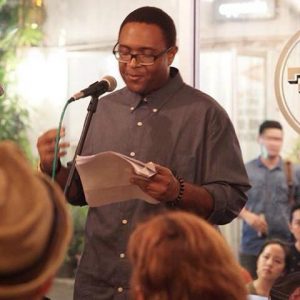 What inspired your story “The Ghosts of Takahiro Ōkyo”?

“The Ghosts of Takahiro Ōkyo” came out of nowhere, and everywhere.  I think of it as an attempt by my brain to pull together and make sense of a bunch of disassociated ideas I had at the time. I didn’t set out to write a story about Japan, not initially. I am fascinated by quantum mechanics and was reading about special relativity—time dilation, length contraction, and relativity of simultaneity, concepts that challenge the idea of time being equal for all observers. I also had a quote by Jorge Luis Borges stuck in my head, “Time is the substance I am made of. Time is a river which sweeps me along, but I am the river; it is a tiger which destroys me, but I am the tiger; it is a fire which consumes me, but I am the fire.” Then one day my friend and illustrator, Erin Record, told me about this haunted forest in Japan where people go to kill themselves; the second-most popular suicide location in the world behind the Golden Gate Bridge. There was also this idea floating around about reincarnation not having to be linear. All of that somehow culminated in a story.

I only write two ways. It pours out or it trickles. Perhaps that’s true of everyone. I find I’m either finishing a story in a day—generally, these are pieces of flash fiction—or I’m toiling over it for months. In the case of “The Ghosts of Takahiro Ōkyo,” it was months. Though I’m a fan of Japanese culture, the farthest I’ve been in Japan is the Narita airport. Since many of my stories are written about people with backgrounds very different from my own, in places I have never been, I like to do a lot of research, a few weeks’ worth. I spend a lot of time in libraries, on Google, on databases, in folklore. Usually, thoughts come to me throughout the research process. I scribble them down on whatever I can find, in my journal, on cardboard boxes, on napkins, or even on my hand. Eventually, these scraps turn into a story. I never write linearly; that is not to say my narratives never follow a standard chronological order, but I tend to write out of sequence. Usually endings come first, and then I skip around, writing what part comes to me the strongest that day.

I keep several quotes jotted down around me for inspiration. I have a desk but I can never write at it unless I have a deadline—often setting a deadline is the only way to focus and narrow my ideas. One quote that I always keep in the back of my mind when I write is by Kafka. He said, “Perhaps there is another kind of writing. I only know this one: in the night, when fear does not let me sleep.” That sums up the writing life, for me anyway. Another quote I carry with me, which is just as poignant, but far less literary, comes from Michael Scott on The Office: “A blank piece of paper represents limitless possibilities.” So true, Mr. Scott. So true.

What, Me Worry? : Poetic Syntax in Fiction. Or How I Stopped Worrying and Learned to Love the Red Pen: A Style Guide.

by Jodi Paloni
Scroll to top