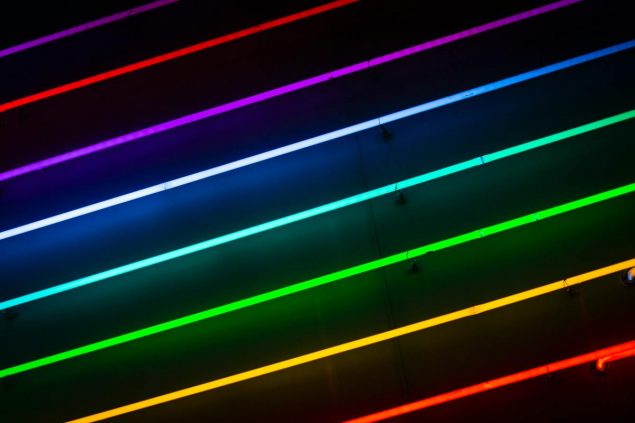 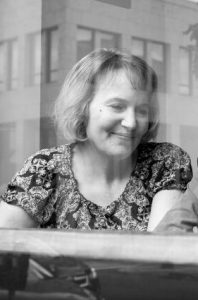 What inspired your prize-winning short story “The Speed of Sound” ?

I come from a family of talkers, and family stories played a big part in “The Speed of Sound.” I have an uncle who flew F-89s out of Thule in the 1950s, and he kindly shared his experiences with me. I also have a cousin, who, like the character James, says nothing about his service; I had to piece his story together in other ways. But those stories only became my story because of a meteorite that I saw once during a visit to a local museum with my daughters. It was that bit of ash in a box, so carefully labeled with the precise date and location and time of its contact with the earth, that connected everything else for me.

My stories accrete over ridiculously long periods of time, usually around some event or object, like the meteorite, that astonishes me.

Do you remember the first short story you wrote? What was it about?

Unfortunately, yes. I was assigned to write a story in grade school based on a photo of a black man wearing goggles spattered with what looked to me like mud. I imagined he was a World War II pilot who pulled off some heroic feat only to be rejected by his unit because of his race. My teacher later told me that he was supposed to be a house painter. At the time, I thought that was a bit of a dirty trick.

Is there a “writing rule” you never break? One you love to break?

Once I waitressed in a hotel with an old head chef named Jimmy. One night I was sawing on a lemon with a cheap paring knife when Jimmy came over, took the lemon, and laid into it with his chef’s knife. While he riffled up the lemon like a deck of playing cards, Jimmy explained to me that you are more likely to cut yourself with a dull knife than a sharp one. What I took away from this, aside from a conviction never to mess with Jimmy, was that insecurity, and dull knives, hurt people.

In my experience, writing “rules” are dull knives. Whenever a writer pulls one out, whether while writing or critiquing, something bad is about to happen.