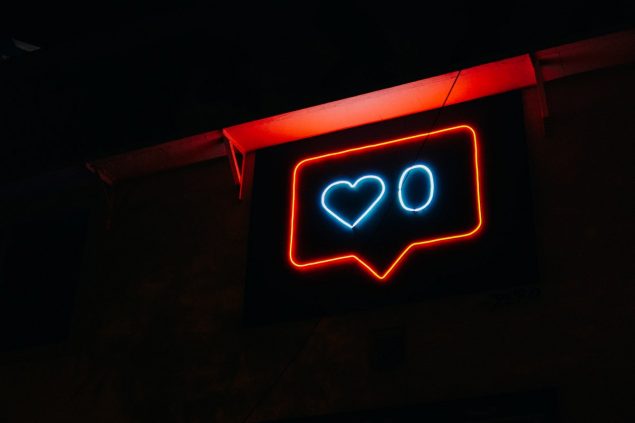 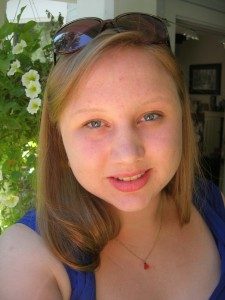 What inspired “Vishnu Floating on the Cosmic Ocean”?

You’ve asked this question about the right story! I don’t know that there’s anything else I’ve ever written that was sparked by a specific, identifiable incident or idea, but I do know that for this one—the story came from seeing the sculpture Vishnu Sleeping on the Cosmic Ocean at the Rubin Museum here in New York. I’d gone to the museum with a friend on a January night when I really should’ve been writing. I was closing in on my last semester of my MFA, and was feeling mumbly about the grayness of the season and about getting my work done, and there was something reassuring and quasi-magical about wandering around the warm pocket of the museum with the dark outside. The Vishnu sculpture and the story it told were a sort of perfect distillation of that same feeling. As I learned from the museum label, time is cyclical in the Hindu cosmogony, and in between cycles of time, Vishnu sleeps suspended outside of the workings of time and space, waiting for the world to blossom again from his navel. While he sleeps, Vishnu floats upon the cosmic ocean, safe and protected and at peace.

I loved the idea of being taken care of this way by the oceanic cosmos themselves, and when I got home from the museum, I started thinking about ideas of suspended time and the ocean, which lead to researching breath-holding and free-diving and, finally, the mammalian diving reflex. As soon as I stumbled upon that idea, I knew what I wanted to write. The first part of the story that I drafted was the recount of the mammalian diving reflex Dewey gets handed down from his dad—there was so much satisfaction just in trying to describe the sensations of being underwater and the body’s adaptations to this strange suspended state.

Also, under the influence of the New York winter, I’d been doing a lot of pining for California, my birth state. Writing and longing always seem to get bound up in each other for me, and so I was glad to have the chance to be writing about a place where I’d been imagining myself anyway. The story is set specifically in a place that I have only the foggiest but very best memories of from when I was quite small. My parents used to take me camping at the real Leo Carrillo, where there was (and is!) a magical little camp store, not to mention quail and ants to be combated with Blue Dutch cleanser.

The other secret element here: I dared myself to write a story with a dead parent. It struck me as a pretty worn-out trope, and hard to do in a way that didn’t feel too easy, so I decided to dive right at the idea to see what I could do.

Tell us about your writing process—either generally or specifically with regard to the birth and development of this story.

Oh, man. Would that I had something I could really call a process, a given routine I could turn to that helps to draw work out of me. Any time I’ve managed to get a piece of writing going that I don’t totally hate, I feel like I’ve made contact with some strange and unrepeatable magic, almost séance-style, that I’m afraid won’t want to commune with me again; I wish I had some routine that I knew would reliably get that voodoo working for me.

I do have writing habits, though. I almost always write at night, and I almost always listen to music unless I’m totally in the zone, at which point a sort of righteous puritanical zeal takes me over—“Thou shalt not sing along to ‘Old Man’! Thou shalt think nothing but writing thoughts!” I write especially to Neil Young, but for this story in particular, I was feeling California-y and listening to the Red Hot Chili Peppers. One of the great pleasures of writing for me is imagining myself into the particulars of some other space, so for this story I spent a lot of time walking up and down the Pacific Coast Highway via Google maps, not so much for logistical information as for inspiration. Also, in the story Dewey eats gummy bears, and I decided it was necessary to do some serious field research here while I wrote.

Raymond Carver said a writer should follow the command “No tricks.” Do you keep any quotes or reminders at your desk? Or in the back of your mind as you write?

One of the luckiest things of my life has been having a host of great writing teachers and mentors, and I feel like I carry advice from all of them around with me always. When I was working on this story, though, there were two particular ideas to which I kept returning. One came from poet Elizabeth Willis, a former professor of mine who I’d written to earlier that fall in a moment of crisis, and who’d told me to remember the “wild possibility” of writing, its boundless generative potential. It was terrifically grounding to read that advice—wasn’t the wild potential why I’d gotten into this gig in the first place? I remember sitting in the audience of the National Book Awards readings after getting her email and planning where I’d get “wild possibility” tattooed. (I’m horrifically afraid of needles and didn’t do it, but someday, man….) The other wisdom floating through my head as I worked on this came from Helen Schulman, my most wonderful teacher at The New School and this story’s first reader. Helen speaks always of finding a story’s “beating heart”—I felt like as long as I kept returning to that notion here, I’d find my and Dewey’s way through this one. Really, it’s pretty stellar advice for all of life.

What’s the best title you didn’t use? (Or, What’s your favorite title? Or both)?

Since the idea behind the title is where I began with this story, it’s the only one it ever had. (I did change the “sleeping” of the sculpture to “floating,” though—to my mind, it spoke more to the ideas of oceanic suspension.) But what’s my very most favorite title of any story, you ask? There’s one I’ve dreamed up that is not especially clever but that means a lot to me that’s going to stay a secret until I can find the right story for it. I will, though, take this opportunity to stake my claim on what I am convinced is the best possible name for a fictional baseball team: “The Roughs in the Diamond.” Boom. If someone has beaten me to this, please don’t tell me; I don’t want to know.