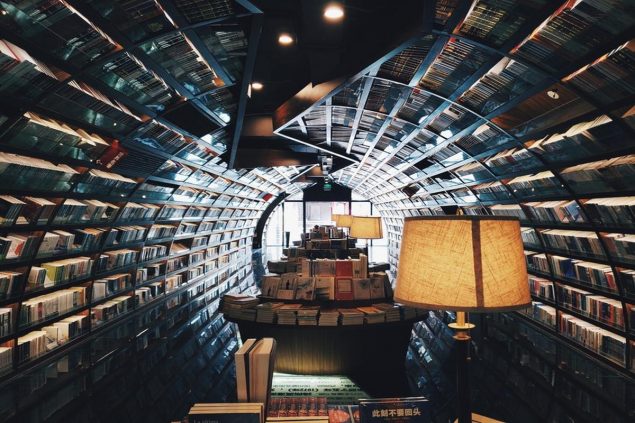 Throwing the Careful into the Crazy, painting by Dawn Doran

For me, a prompt makes creating new work easier and a deadline makes finishing possible. So I incorporated both when I created SPARK, a quarterly project for writers, artists, and musicians, who get ten days to create something new, using another person’s work as inspiration. I administer the project, but I also participate, and I use each round as an opportunity to play with process.

During one round*, I was assigned an inspiration painting called “Throwing the Careful Into the Crazy,” by Dawn Doran, and I wanted to write a poem in response to this painting. At the time I was reading about surrealists and chance-based art, and I thought something a bit “out there” would suit Dawn’s piece. So I created a game that would introduce an element of chance to my drafting process.

On Being Introduced to You
by Eve Merriam

No watch
can tell love’s time:
the hour is always
unbidden, when least expected,
as now.

Joy comes
as a light craft
darting on the surface
of the sea, then dropping anchor
to stay.

Using this poem, I constructed a blueprint for mine, based on the parts of speech in each line. (I ignored the fact that the poem was written in cinquains and is overtly about cinquains—I wasn’t interested in reflecting that aspect of the poem’s structure.) So if a line of the Merriam poem were made up of noun verb article noun, say, then that was my blueprint for that line.

I wanted each noun, verb, adjective, and adverb to come directly from the inspiration piece, so I spent a long time staring at the painting and writing down what I saw. When I stopped generating words that interested me, I typed everything into the computer, added a few lines of generic words (articles, demonstrative adjectives, prepositions), then printed out the page. I cut out the words and sorted them by parts of speech into labeled buckets (lumping the demonstratives and the articles together: sorry, grammarians). Using my blueprint as a guide, I then pulled out words and placed them face down, line by line, to construct my poem.

When I was finished, I had fifteen rows of hidden words. Then came the exciting part. I turned everything over to see the poem I had made. I repeated the process three times, chose the poem I liked best, gave it one thoughtful edit based on how each line sounded (straying from the blueprint if I felt like it) and voila. My response to the inspiration painting was complete.

This “game” was a lot of fun and the resulting poem was definitely surreal. I’m told it sounds like a Beck song, and I take that as very high praise indeed.

Bottles clear
Of two deep-blue corazónes
Smearing those baubles
over which banner, but foiling foils
To paint.