Blog - Latest News
You are here: Home / Craft / The Making of a Monster: A Craft Analysis of Joker 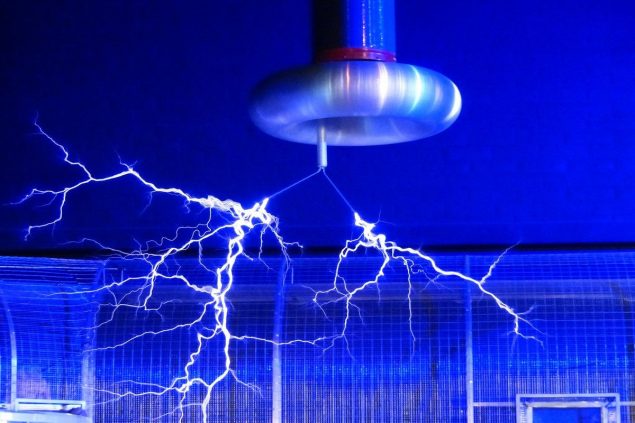 From the first frame, it becomes quite clear that Todd Phillip’s Joker won’t be an easy watch; we dolly in slowly on what looks like a male clown-for-hire, mid-construction. He stops in the middle of it to grin in the mirror, using his fingers to spread his face into a smile and then randomly breaks a tear. For a viewer who has just been introduced to this unassuming “weirdo,” this is off-beat, discordant, and unexplainable, but we will soon learn that this man—Arthur Fleck—is a ticking time bomb. 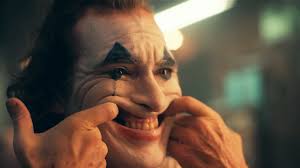 Fleck, played by Joaquin Phoenix, has the machinations of what makes for a fully fleshed character—he’s a loner, and a failed comedian who struggles with mental illness. He also cares for a sick mother who might be more than she seems. And so, it would be a dream role for an actor looking for a “showy” material to flex their muscles. But Phoenix knows this and clearly toes the fine lines without being performative in a way that would cause a lesser actor to fall short. Phoenix offers us a weirdly empathetic view into the troubled mind of our protagonist and even when we can’t rationalize his actions, we understand them.  The seduction of one-dimensionality that a lessor actor would have fallen into would have led to damaging results, as that performance would be riddled with stereotypes and incomplete arcs of the character thereby misleading the viewers on the relationship between mental illness and violence, if there is any at all.

The release of this film was preceded with hot takes and online outrage over what many perceived as a tendency for the film to incite violence simply because of how it humanized what they described as a “violent criminal.” The worry was that instead of offering a critical outlook into what has resulted in an epidemic of mass-shootings, the film rather takes an intimate look at a character who not only descends into a spiral of violent attacks but becomes celebrated for it at the end—well sort of. The crux of the outrage stems from the Joker being humanized in all his complexities, and some believe that by doing so the movie would be elevating and glamorizing dangerous behavior instead of making the character a full-blown villain. But Joker is not just a film about a loner who unravels into a terrorist, it is a film about how society fails one man and how that leads to his deterioration. It is a film about social inequality and the government weaponizing poverty against the poor. It is a film about the underbelly of society: the pariahs, the misfits, the have-nots. The film is holding a mirror up to us and daring us to look away.

The F.B.I. had sent out a message about groups of Incels who had began idolizing the Joker, and had seen in him a hero who offered them an outlook on how to push back on a society that expects them to be happy even while constantly pulling them down. This prompted the police in cities including New York and Los Angeles to step up security in their theatres. Family members of those killed during the 2012 movie theater massacre in Aurora, Colorado, also sent a letter to the studio behind the movie expressing the displeasure and discontent.

There is a large conversation to be had on whether a movie with violent scenes or even video games can trigger real-life violent attacks, as opposed to these attacks happening because of unaddressed gun laws. When these attacks happen, rather than laws being implemented to curtail them, the blames are usually put on mental illness, yet one still wonders why that doesn’t inspire more resources being given to support that community. 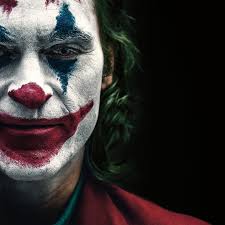 In a powerful scene in the movie, during what would become his last appointment with his social worker, she tries to tell him that the government has stopped funding and so would be ending his sessions. He resorts to the only emotion available to him at the moment—denial. She stops him, looks at him sternly, and offers him what would be the heart of the movie: “They don’t give a fuck about people like you, Arthur.” “And they really don’t give a fuck about people like me, either,” she adds. Here she is talking about how people living on the margins (black, brown, LGBTQ, poor, mentally ill, disabled folks) are never prioritized and always easily thrown under the bus to give way to some shiny, lofty project.

Even in his everyday life, it is made known to him that he’s a pariah. For example, Fleck is treated with contempt by his colleagues and society at large, whether it is him suffering a violent mugging on a subway by three Wall Street lads who find offense in his incessant laughing, a rare defect he has long suffered, or a brutal attack by troubled teens during a busy day of street advertisement work.

Fleck keeps a notebook where he jots down his thoughts. In a scene, we see something profound that he has written: The worst part about having a mental illness is people expect you to behave as if you don’t.

This begs the question, if folks like Fleck are denied resources to make them better, isolated by society, and looked at without the nuance that their condition requires, why then do we act surprised when they go on a downward spiral? And while we are complaining about violent scenes in this fictional movie, are we ignoring more cries for help in the real world, which have been stifled by our indignant laws and impassive society?

The Joker does exist and not just in a Todd Phillips’ movie. 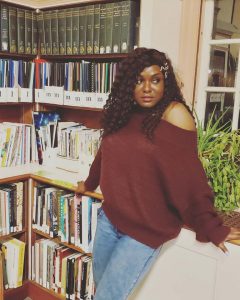 Noni Salma is an award-winning screenwriter & filmmaker & transgender activist whose experiences growing up in the colorful city of Lagos, Nigeria, has inspired her storytelling. The most recent feature film she wrote, We Don’t Live Here Anymore, earned her The Future Awards Prize nomination for screen producer of the year & best screenplay at the Best of Nollywood Film Awards. She has won several awards for her short films including the Manhattan Film Festival Awards.

by Noni Salma
An Interview with Amahl Khouri

An Interview with David Shields

by Amanda Leahy
Scroll to top