“On the Death of my Father” 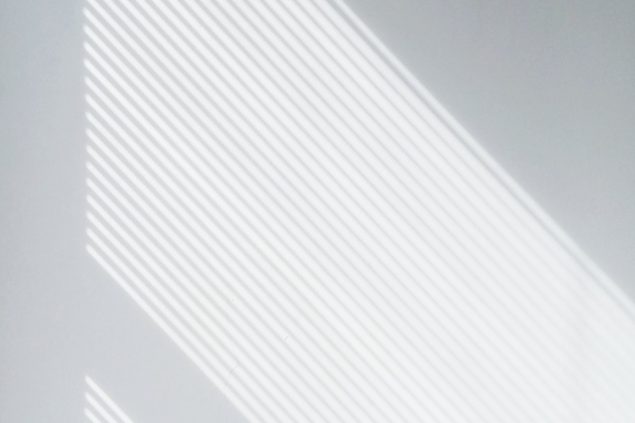 On the Death of my Father

All too often my back betrays me

as I pick up the lightest pillow while making our bed,

or bend to brush my hair after a hot shower.

So I’m forced to walk crooked, arched to one side

about a small tack in the shingle of his roof:

Come on back and stay with me?

Come on back and stay with me?

Make the little house what it ought to be?

bought second hand, collar wide as a flag, his wavy

He even wore those same black boots

with a slight heel, zippered at the side,

like shiny gritty teeth peering out below his pant leg.

His outsider art graces the album cover of Little Creatures

by the Talking Heads, and a vision of his dead

sister climbing down from Heaven

and the memory of his brother burned alive

were enough to make him born again

and to preach the word by age sixteen.

When the sun sets around these parts,

it tries to gun down all the trees

but settles for bullet holes in street signs, especially

those announcing a deer crossing or to Stop.

Because who wants to stop? My father died

five years before Rev. Finster, was no preacher,

except maybe to whoever lived at the bottom

of all those bottles he was Hell-bent on emptying.

birds left in the mud near the edge of the Euphrates.

They thought the prints to be a secret cuneiform.

After five Hallelujahs we can be saved, right? How many

texts do we need to know to make it in to Heaven?

So many signs to translate for our own salvation.

We can bend over the lines and read them out loud

until our throats are dry and our backs break. 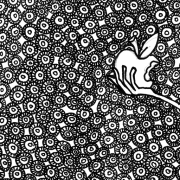 by Valentyn Smith
A Loaded Gun: Hunting My Elusive Book

by Anthony DiMatteo
Scroll to top